The BHPLTA enters teams in the Sussex County Leagues every season. We are actively looking for new players to join our team! If you want to represent BHPLTA, please contact us (see FAQs below). 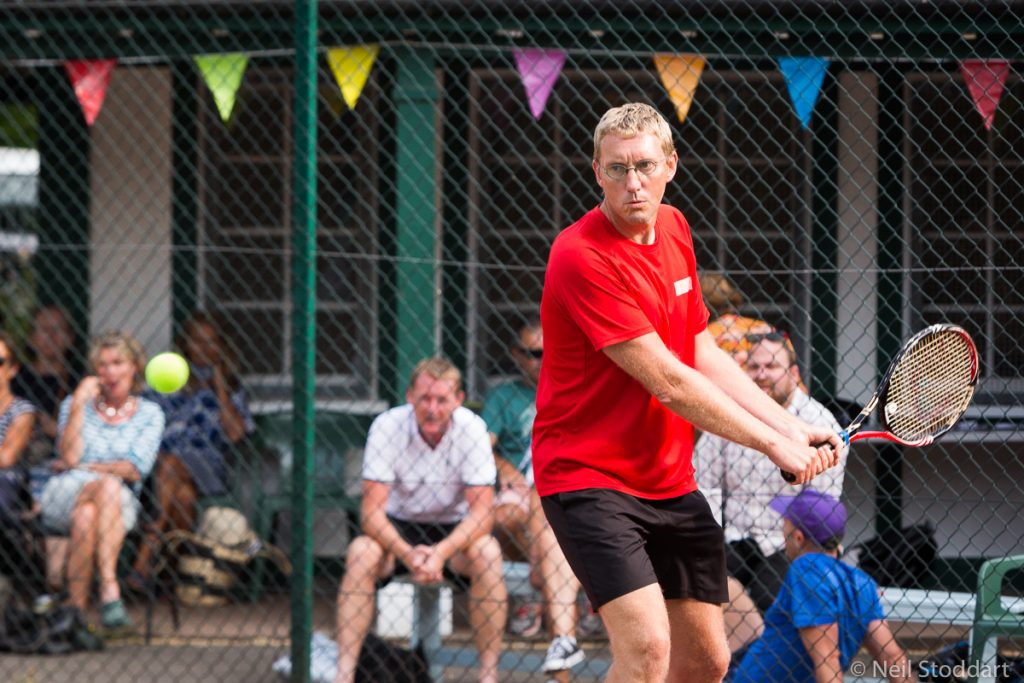 You can find out details via the Tennis Sussex website here.

What is county league tennis?
There are 56 tennis clubs around Sussex who put teams into the Sussex County Leagues leagues. Clubs can enter as many teams as they feel their membership supports. We are the only organisation representing Parks tennis. We currently field four mens teams and three ladies teams.

The county leagues are separated into singles matches and doubles matches. Brighton Parks has two of its mens four teams playing singles, and the remaining two playing doubles. We have one ladies singles team and two ladies doubles teams.

When are matches played?
Matches are always at the weekend with most matches starting at 10.30am. There are approximately six matches over the summer season for each team. Matches may be home or away. Two matches are played before the home team (for us matches are played at Saltdean Tennis Club) provides some food and drink for themselves and their opponents. We also put teams into the Sussex Winter leagues.

How long do matches take?
Matches (including food) usually last 3.5 to 4 hours. Therefore, if you are interested in playing, you will need to be free for a lot of the day.

How do I find out more or express my interest?
If you are interested in playing either singles or doubles matches or want more information, please contact either Greg Daubney (07801 849083) or Jon Lightbody (07946 122264). Alternatively, by ticking the box on the registration form, you are agreeing to allow your details to be passed to our county league team captains. They can then contact you to ask if you want to play matches.