A new concept – a Parks League for single, individual tennis players – was introduced in Autumn 2017 by BHPLTA, and proved to be very popular. 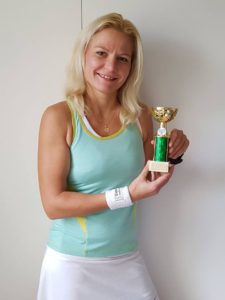 See below 2017 competition rules. These may be adjusted ahead of 2018 competitions:

MATCH FORMAT: Matches will be played at any neutral venue as agreed by each pair. Each match will be the best of three sets with tie-breaks to decide all three sets if relevant. The cost of new balls will be shared between each pair unless otherwise agreed.

RESULTS FORMAT: Regular updates will be emailed to each competitor with results and updated league tables.

AWARDS: An engraved Brighton & Hove Parks shield will be awarded to each mixed singles league champion.